Alexander is Professor at the University of Geneva (Switzerland) since 2019, after a long period as director of an ERC sponsored-research project (2010–15, in Porto and Berlin, on forced labour in colonial West and Central Africa) and another phase as research professor sponsored by the Swiss National Science Foundation (2015–19, in Geneva, on the comparative perspective on decolonisation in West Africa). His second book, Ethnicity and the Colonial State, came out with Brill in 2016, and he has been interested in labour history and the parastatal experience in West and Central Africa, one recent outcome (on the late history of labour in parastatals in Benin in 1989/90) being an article published in International Labour and Working-Class History. Apart from the history of sub-Saharan Africa, Alexander also holds an in interest in global historical perspectives, with some research experience in Suriname and Brazil, and – before the Bolsonaro meltdown – had an active network of cooperation with Brazilian colleagues at various universities. 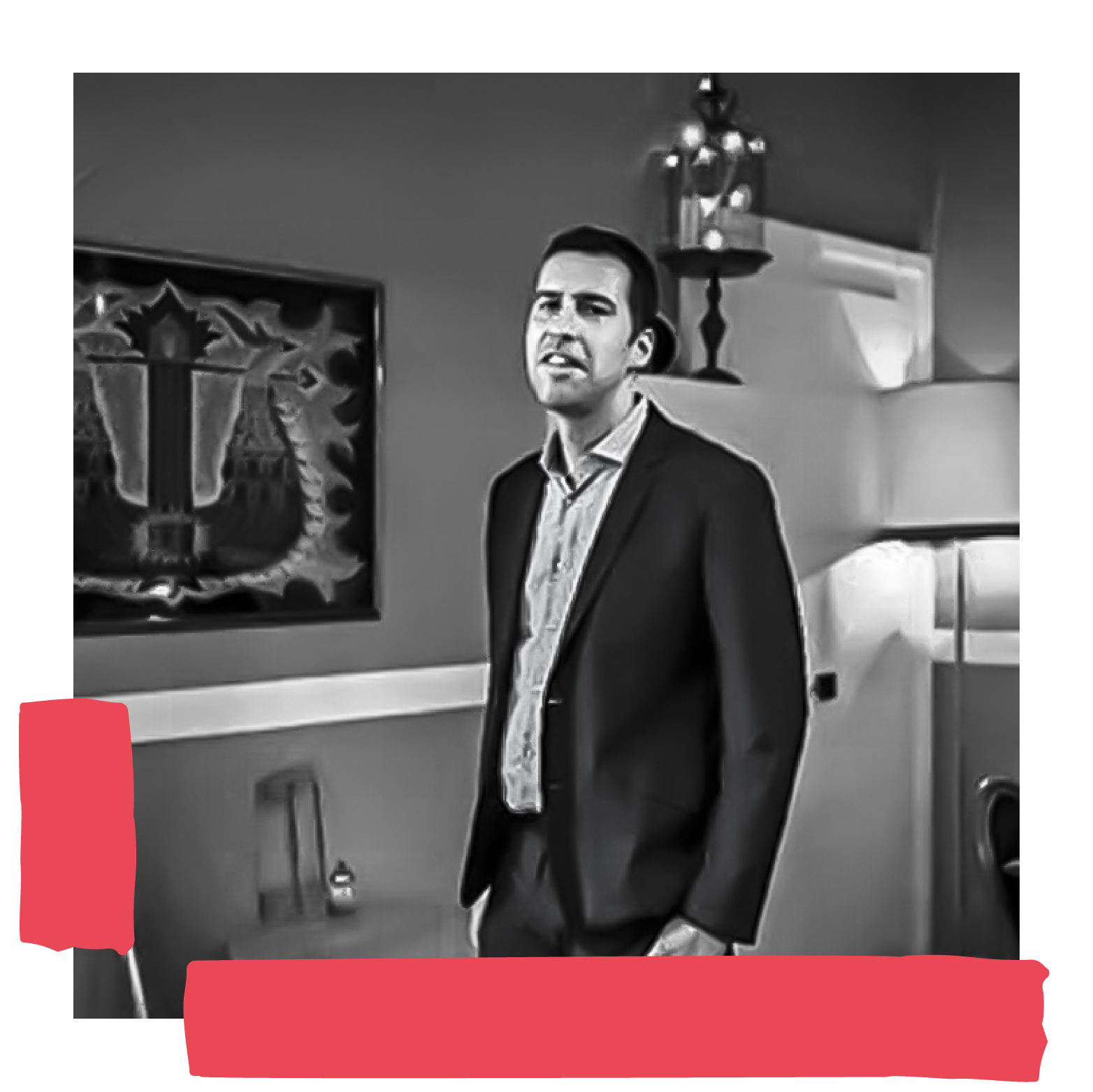